Art VS ARTISTIC
It Reminded Me Of Brancusi

I might finally finish a sculpture started back in 1979. I’ve carried it with me since, through the life changes that have ended up with me being here now. Some years later a Sunday comic appeared that precisely depicted what I was thinking; a cartoon character standing in front of a directory sign that is a drawing of the exact same landscape he is standing before, with an arrow pointing and saying “You Are Here”. So there are at least two of us who recognize the irony of informational signage.


Some people know that I first cut my creative teeth with photography. 4x5 Speed Graflex and a Leica Range Finder, first with yearbook shots and then the school paper, local paper and finally Peoria Journal Star. Sculpture didn’t come till junior and senior years. Even in college, I carried my beloved SRT-101, F 1.2 lens and B&W film, but I didn’t have a mind for the darkroom, so the freedom of sculpture took center stage. Now after rediscovering photography via the iPhone, it’s time to blend personal working mediums and create movement by re-adjusting places and times. Using metal craftsmanship for expression, and adding lots of the conceptual, “Sight Specific” pieces document human and nature at their crossroad.


The newly built pedestal, adjustable to portrait or landscape mode, holds the 20”x15” (4:3 aspect ratio) site specific sculptures. I plan to return to the original photo site to rephotograph it with the finished piece and pedestal now also in that space. 2D and 3D images combining, moving back and forth, helping to understand and see the abstractions that are right in front of our eyes saying:
​
You Are Here. 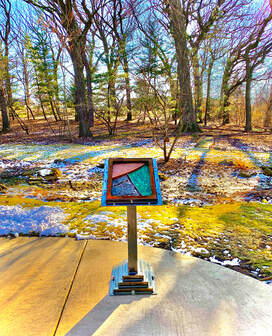 This is an excerpted email to an artist friend who is a very good craftswoman in her own right. There is some universality to it that might be of interest to others and provide some insight into how my brain gets from Point A to Point B.

... Really my artistic roots are in abstraction and conceptual. I went through the phase that you know me for because I wanted to be able to produce accurately those things that I saw in my head. So firm roots in craftsmanship and technique were required. (click on "Redacted" page) But also as I stated online, I started out in photography, even shooting weddings and high school studio portraits. So I wanted to bring some legitimacy to the thousands of iPhoto shots that I take of literally everything. And a lot of those shots are fragments of things that interest me, whether it be anthropomorphic or natural, shadow or texture. But also I have been on a lifelong quest to get people to see, to create a new understanding of something merely by seeing it. So taking something out of context can sometimes do that. Sculpture to me, is not confined to the object, but also its space and how it relates to other objects around it. So I see in my head, that pedestal with the sculpture of a photo mounted in it, like you see now, but I also see two or three others mounted on the wall that could replace the one on the pedestal, and I see that movement between those objects. And concurrently I see that pedestal with the photo sculpture mounted in it, placed in the location where it all originally happened, and I see that movement of not only place but time. So whereas some sculptors use a pose of the human body to portray movement, I try to get you, the viewer, to create that movement within your own mind." 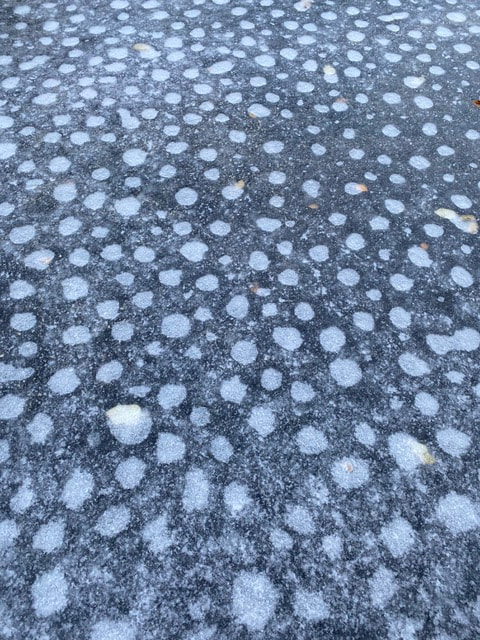 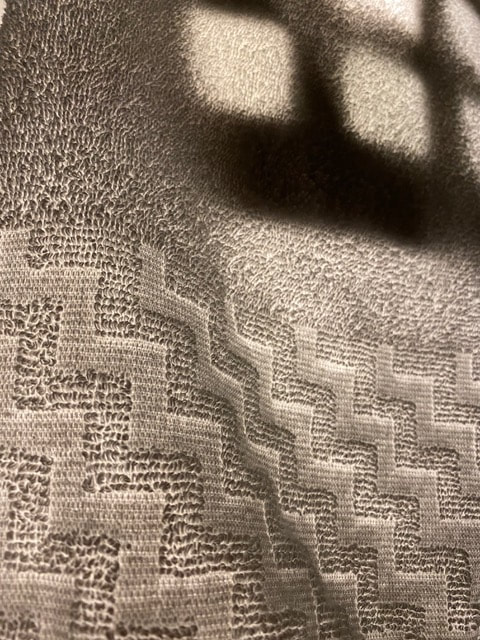 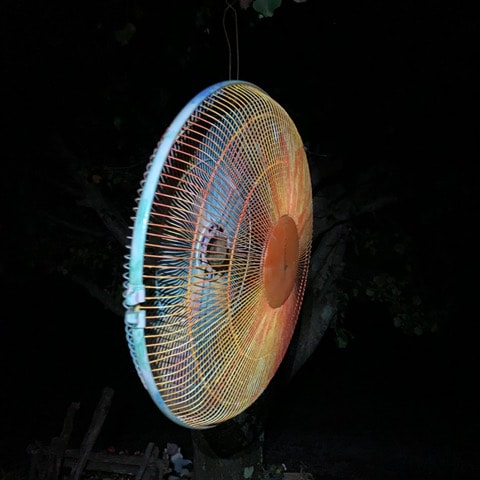 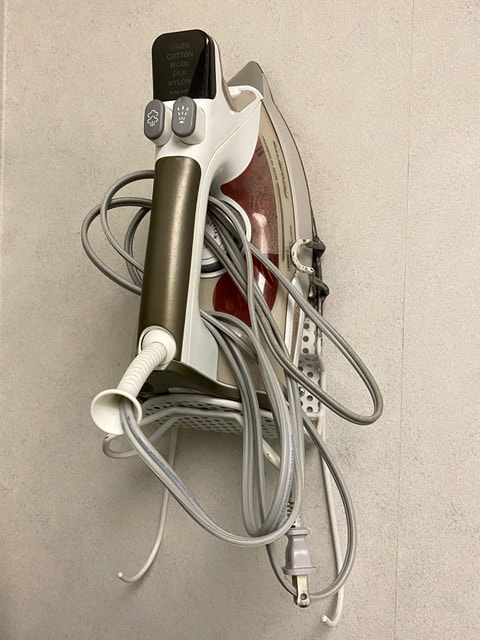 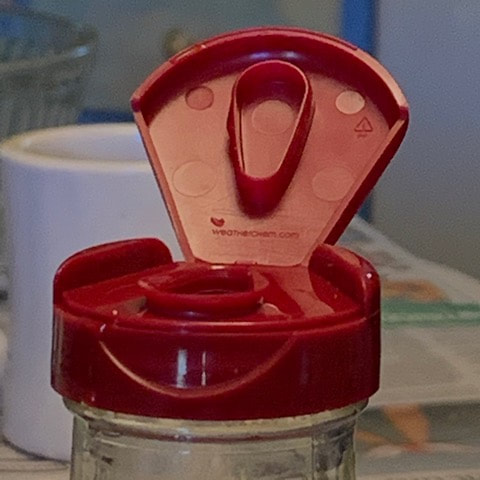 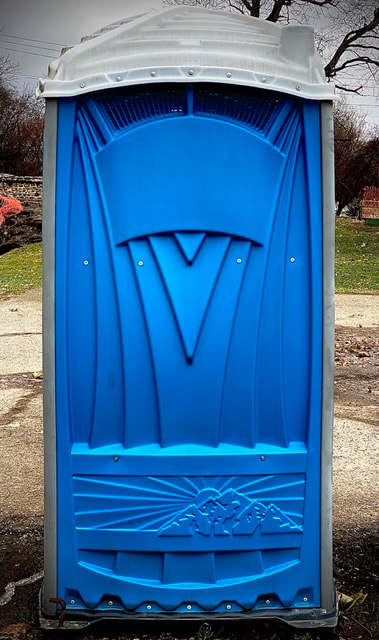 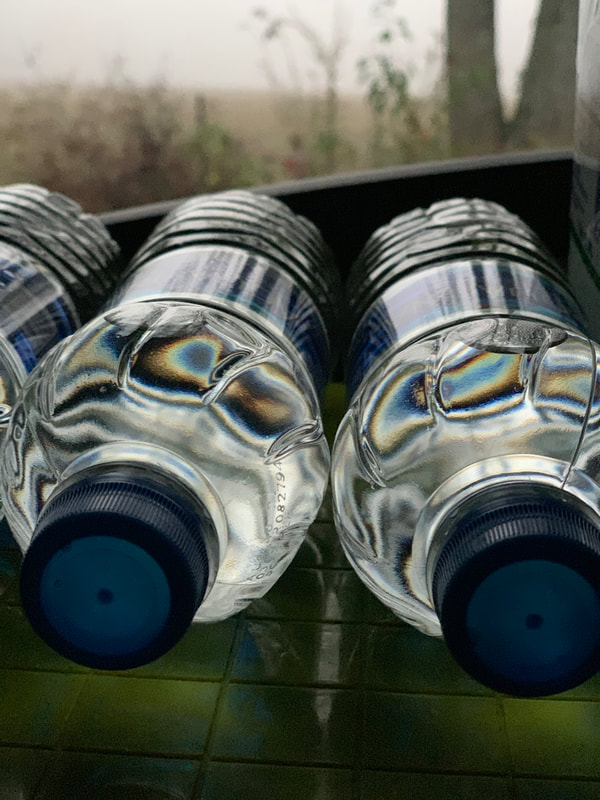